Managudi programme at 300 temples from December 1-3

The mass temple activity, Managudi, organised in about 300 temples in Andhra Pradesh and Telengana from December 1 to 3 said, TTD EO Anil Kumar.

Addressing the Dharma Prachara Mandali (DPM) members at SVETA building in Tirupati, the EO said, on December 1 there will be temple cleansing-Alaya Suddhi, followed by Krittika Deepotsavam on December 2 and Guru Puja on December 3 which falls on the auspicious day of Datta Jayanti. 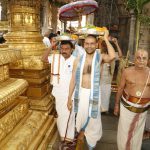 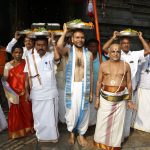 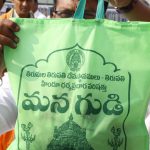 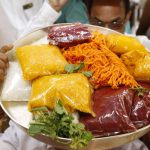 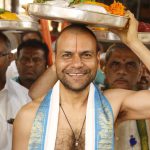 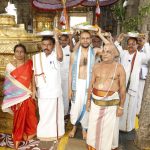 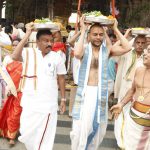 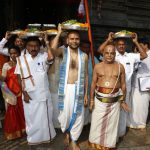