Popular South Indian actor Namitha tied the knot with her boyfriend Mallireddy Veerendra Chowdary, an actor-cum-producer, at the ISKCON’s Lotus temple in Tirupati on Friday. Both of them reportedly got closer on the sets of a Tamil film recently.

Namitha thanked her fans for their continuous support and also sought their blessings for a happy marital life. She indicated that she would continue to act in films. Expressing joy over marrying his “good friend,” Veerendra said he supports Namitha’s decision to to continue her stint in films. 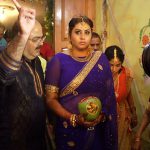 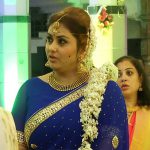 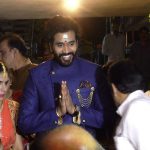 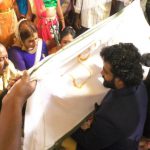 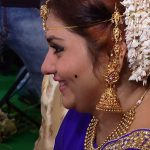 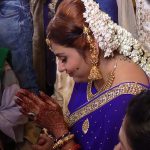 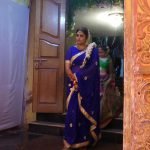